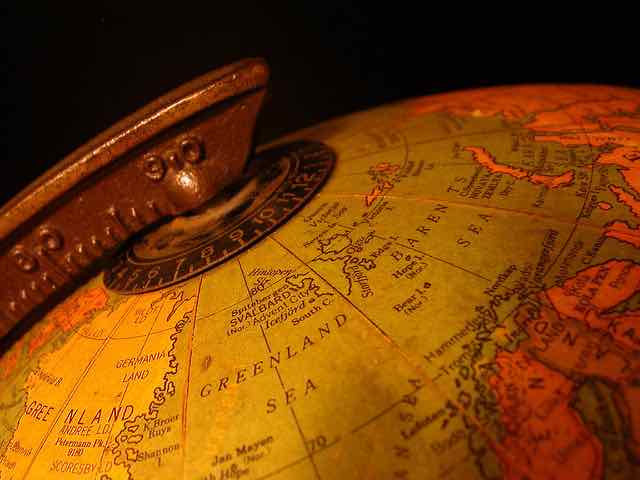 Since the very first days of Bitcoin being released to the world, a few people saw the fundamental potential of such a technology. To them, Bitcoin was less about just money and more about sovereignty, but in the context of money.

For almost a hundred years, money has been in the control of governments. Governments declare what is legal tender, and how you can pay your taxes, i.e. in fiat money ordained by the government. No longer was money the realm of free markets where traders, buyers, and sellers come to an agreement on how to transact. It was instead a tool of the government.

Bitcoin changed all that. For the first time ever, it was possible to create completely digital money that can be transferred between parties without a central intermediary sitting between the parties. This works even if the network is made up of distrusting parties – all parties will trust the ledger that is decentralized.

This already had profound implications for self-sovereignty in general. After all, the ability to trade and exchange value with other humans is so fundamental to our being and survival that it is hard not to say that he who controls this process of exchange wields an ungodly power over us. Bitcoin was created to reduce this centralized power.

The ideas that Bitcoin unleashed cannot be put back into the bottle. Bitcoin was just the beginning, with the decentralization of money. What if we could follow along these footsteps to remove other central powers of government? What if, in the ideal, there was an overarching voluntary network that did most of everything we use the government for? A decentralized nation state, so to speak.

Enter Bitnation. That’s exactly what the goals of this highly ambitious blockchain project are. In addition, as opposed to most other projects out there, the Bitnation project tries to keep as close as possible to the original decentralization roots of Bitcoin, which founded the whole space.

Bitnation aims to create a ‘decentralized national passport’ to begin with, by abiding by its constitution. To be clear, this doesn’t have any legal jurisdiction per se. The whole idea is to create a voluntary organization that people are free to join only if they agree with the goals and aims of the group. If not, they are free to abstain.

Dispute resolution is primarily handled through reputation inside the network as opposed to the legal system – again, a case of decentralization coming first as opposed to central institutions and organizations.

Is such an entity even possible? It is a very ambitious project, so we’ll need to wait and see how it develops. If you want to participate, there is a token sale going on. Check out the website and whitepaper. If you invest in the token sale, be absolutely sure you’re only putting in what you can afford to lose – token sales are highly risky and you can lose all your money.