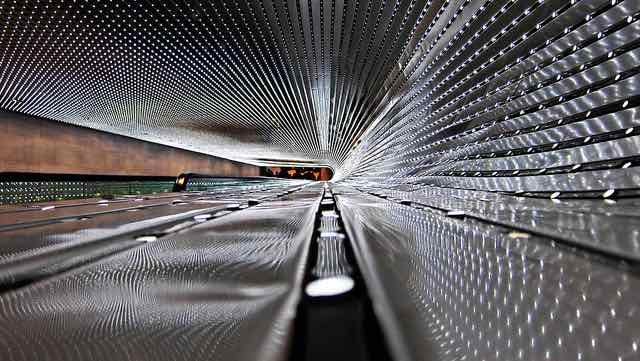 Cardstack is an interesting new crypto project that, among other things, has a plan to let open source developers get paid for their work based on the popularity and usage of their applications. If you’re not in the development community, you may not realize how big and important this is if it takes off. Some of the largest and most widely used software is created by open source developers (such as Linux, which has a virtual monopoly on the server market, for example). You may find it strange that the systems that underpin a huge swathe of the internet are created and maintained by unpaid developers.

The open source movement (similar to Wikipedia) was never supposed to work, but it does. And it works great for the most part. Developers can work on things that they like to work on and solve challenging problems. They create out of passion, like art. However, like art, just creating something doesn’t pay the bills or put food on the table.

Open source projects are notoriously hard to monetize, because you are putting the entire code in public domain for everyone to see. If you charge for the code, then the people using it will just copy the code that you have in the public domain and run their own instance. This is a problem because the most talented developers of our time are working on problems without getting paid.

Cardstack itself is an open source platform. It connects the end user with underlying infrastructure in a seamless manner. What this means is that the user can pick and choose the services on a whim, and use the best one suited for a task. All this is without requiring any programming skills.

As a simple example, think of all the lockups in services that you have, such as email. Wouldn’t it be nice if you can just change providers? Keep all your data, but wake up tomorrow and choose another provider, while you can still do everything like search through emails, contacts, etc. That’s the power that Cardstack wants to give to the end user.

The idea itself is powerful for the blockchain space, because the underlying infrastructure can be abstracted away behind ‘cards’. Need a storage solution? Use Dropbox today, but over time, simply replace it with Filecoin. That’s how blockchain is going to get adopted anyway – one single replacement at a time until it is ready for prime time.

So if you’re developing these open source apps that other users are using through the Cardstack platform, you can get paid in the CARD token, which is the native token of the Cardstack ecosystem. Cardstack also has a unique ‘metering’ system which ensures that the proceeds are fairly distributed among the various applications that are being used. This is a boon to open source developers, because they can still continue working on these projects and solving challenging problems, but now they can get paid in CARD for their efforts.

The Cardstack platform itself has strong network effects if it takes off, so all these open source developers can benefit from each other’s work.

Check out the cardstack website here for more information.