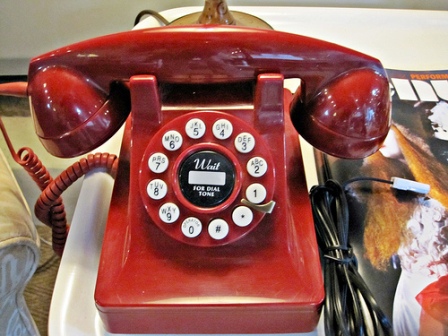 EncryptoTel, a crypto-project that we previously introduced to our readers, is on track to finish its ICO well before its deadline of 31st May, as it nears the maximum amount for the ICO. EncryptoTel has capped their ICO at a value of $3 million, or 31st May, whichever is hit first. As of this writing, the EncryptoTel ICO has already raised $2.4 million of the $3 million maximum. The EncryptoTel ICO started on 24th of April 2017. For enthusiasts, the EncryptoTel ICO is still live at their official ICO site.

EncryptoTel is working on the private telecommunications niche, with a coverage of over 100 countries on the roadmap. In addition, it is offering developer APIs so other products or resellers can use the service while using the EncryptoTel technology in the background.

EncryptoTel is opening up an entirely new niche of crypto products by combining its token not just with another blockchain token, but with the real world. The team, smartly, is focusing on a real problem faced by many in the crypto community and the outside world. However, the people in the crypto community tend to be more privacy conscious, and therefore will be more willing customers.

The reception of the EncryptoTel will tell us a lot about the future adoption of blockchain and the service/product world. EncryptoTel is using the blockchain to create a privacy-focused communications network that can be used by blockchain enthusiasts and others. If it has a successful ICO and subsequent trading, EncryptoTel can pave the path for other companies that are working on products or services while integrating blockchains, without that being the primary product or service.

Therefore the industry participants are closely watching the progress of EncryptoTel ICO. Going by the current statistics, it seems like the ICO would be a success. However, for the token to be considered profitable, it will need to trade at a premium to its ICO price, and attract more investors from the early adopters.

Check out the ICO here, and the Bitcoin thread here.