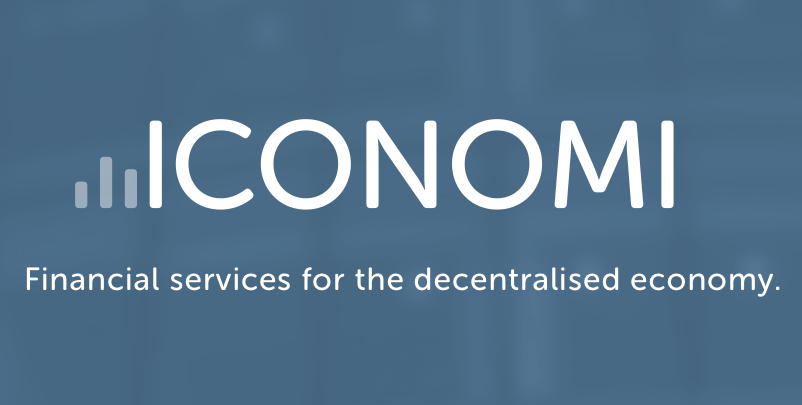 Hear it here first forks: For the second half of 2016, here’s how ICOs are done: Model ICONOMI. Let’s introduce ICONOMI here first, and hopefully, the first of many more to come.

Firstly, there is no dearth of ICOs at the moment. This seems like the hottest time of the year, right after the big ICOs of Lisk and Waves, each valued at over $15 million at the moment. The historic pattern is when there is  wave of successful ICOs, there are many that want to raise money while the market is hot. We are in exactly that phase right now.

But ICONOMI is different. Firstly, there is a legitimate idea, which seems like a rarity today in the turbulent crypto seas, ahoy! The project is aimed fair and square at investors. Whatever product or service helps you make more money is something to keep an eye out on. Those are big winners in the economy. ICONOMI definitely checks off that box. Basically, the idea is to bring financial services and products on to the blockchain. It is built on Ethereum.

So there’s the idea (yes, it is built on Ethereum which isn’t as hot as it was earlier. Thanks Stephen Tual and the DAO team) that is interesting not just as a stand-alone but as a way to make/earn money. The next step is, who cares? Well, if you run a great ICO campaign, you already have your earliest adopters. That’s a smart move that lots of ICO teams get wrong. If you are good with rewards and running good campaigns, you can generate a ton of more value than just the coins that you give out as bounties. So ICONOMI checks that box off very well too – great bounty programs, and good social campaigns like Twitter and Bitcointalk signatures.

And the market is reacting appropriately. Even though there are like a dozen ICOs ongoing at the moment, investors are taking note. There are the three-day stats: over $300,000 raised in just 3 days. And the ICO is ongoing for another month. Good luck to the team and the investors. Exciting project to check out for sure.

And here’s the ANN thread in Bitcointalk.