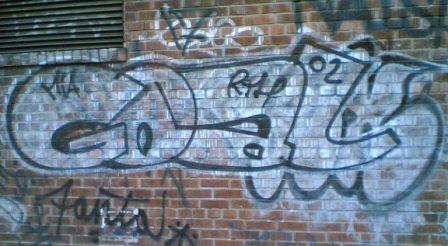 Lunyr has reached its minimum funding goal of 25,000 ETH (around $1.25 million at the time of press) for its ICO. This milestone has marked the minimum amount the Lunyr team needs to go ahead with the project. This means the project will go ahead as planned, without any hiccups in the ICO process. Several critics, especially on the popular forum Bitcointalk were skeptical that Lunyr will reach its ICO goal. However, the project easily met its goal, with more than 2 days to spare before the end.

The Lunyr team had adopted a slightly unusual structure for their ICO by refusing to give bonuses for early participation. Everyone in the ICO was treated equally no matter what time the investment was made. This ensured that all investors were on equal footing, with the same ICO price of 44 LUN per ETH invested (LUN is an Ethereum-based ERC20 token on Ethereum that powers the Lunyr system).

The decision was unusual in that many ICOs prefer to have an early-bird bonus for investors that buy in early. This gives predictability to the minimum floor for the project. However, the downside is that people who hear about the project later are penalized, even if they are as enthusiastic about the project. Also, early participation encourages more speculation than uniform distribution.

With the fairer investor ICO distribution, Lunyr was, however, incentivizing people to invest at the last minute, especially the whales. This is because they will have more information about the project as time passes, and they would like to use all the information available to reduce risk and make an investment decision. Therefore, progress seemed slow, although keen observers knew this behavior would take place.

The ICO is still open for 2 more days.

Progress Before the ICO

One of the reasons for hitting the ICO limit today was the team’s release of their frontend interface on how the final product would look, which was well received by the community. Here’s how the UI looks. The progress showed the seriousness of the team behind Lunyr in delivering the project, and showed their commitment.