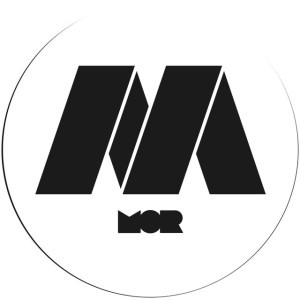 MorCoin just launched today as a pure proof of stake coin (PoS) – see the official MorCoin ANN thread. The distribution model is interesting – everyone can get a free share, but people can purchase additional shares of 5, 15 or 40, by sending Bitcoin to the dev team, which will then use the money to further improve the coin. It’s an interesting distribution model, being a hybrid of free giveaways and IPO type of distribution to raise funds for future development. Since there are always free stakes available, if you don’t want to take your chances, you can just apply for one of these, and no harm done.

On the technical side, MorCoin has a total cap of just 5 million total, which should give each unit of MorCoin a high value. The PoS interest is 15% annual and stakes mature after a coin-age of 4 hours. The number of coins is interesting, as MorCoin is bucking away from the trend of having billions of coins, and instead focusing on the value of each coin by liming the numbers. This might prove to be a good move, since many coins that trade in the range of single-digit Satoshi usually end up dying.

With the coin launches cooling off in June compared to May, there aren’t that many new ideas around, and launches try to differentiate themselves from the crowd through other methods such as strong dev team, community, merchant acceptance, etc. MorCoin is one of the few coin launches this month, and it would be interesting to follow its progress.