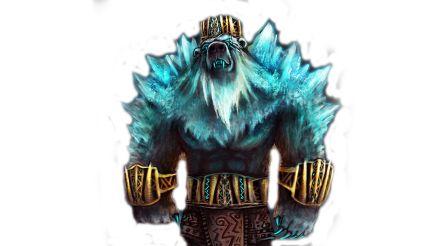 Augmentors is what you get when you combine the two hottest trends in technology at the moment – Augmented Reality (AR) gaming and blockchain. And that deadly combination, says your ship captain, isn’t without merit. The natural combination provides features that have never been available to game fans before. Unique characters, ability to trade and make money, and just being part of what seems like the next tech revolution, are not quantifiable in money. But the ICO definitely is.

But before we get into the ICO, some history. Augmentors is essentially a gaming company. You’ll be playing a game with unique creatures and characters, and augmentors is presenting the in-game token of Databits. The technicals behind this token are quite interesting too. The team has chosen to use Counterparty to issue these tokens. This makes Augmentors the first AR gaming company on Bitcoin, the most dominant crypto and blockchain today, by far. Secondly, there is a precedent for gaming and Counterparty in the form of BitCrystals. Although  not the greatest financial hit, Spells of Genesis is a well known game in the Bitcoin community, what with its mysterious Satoshi card! So there is definitely demand for crypto tokens and gaming.

Augmentors is taking this one step further by making the gaming platform even more exciting, by making it AR-enabled. It plans to make this cross-platform too, for both iOS and Android.

Now the concept behind Augmentors is really interesting because the in-game token that is being sold in the ICO, called databits (DBS) has real in-game value. For one, you can provably assign each ‘creature and relic’ in the game to a unique counterparty token id. This means you really do own the creature, and can trade it to someone else. Instantly, there is a liquid trading market to bootstrap both the game and the players. Just so if the excitement wasn’t enough for you, there are Winner-Take-All battles that are sure to get exciting. Finally, there will be a collection of 50 rare creatures that you can buy. All of this in-game economic activity takes place using the in-game ICO token Databits. 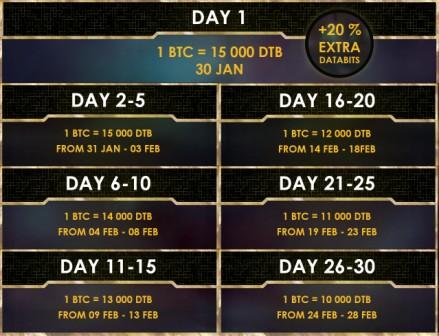 Now that we know about this really interesting Counterparty token, let’s talk about the ICO. The token has a fixed cap of 100 million, with 70 million being given away during the crowdsale ICO and 30 million reserved for the team and promotional activities. That’s a healthy percentage to motivate the team to perform well, while giving investors the majority stake in the economics to keep the system decentralized.

So there you have it. There is still time to get in on this exciting ICO. Check it out here.