Dogecoin price drop: Dogecoin still on the way to the moon or to the dump? 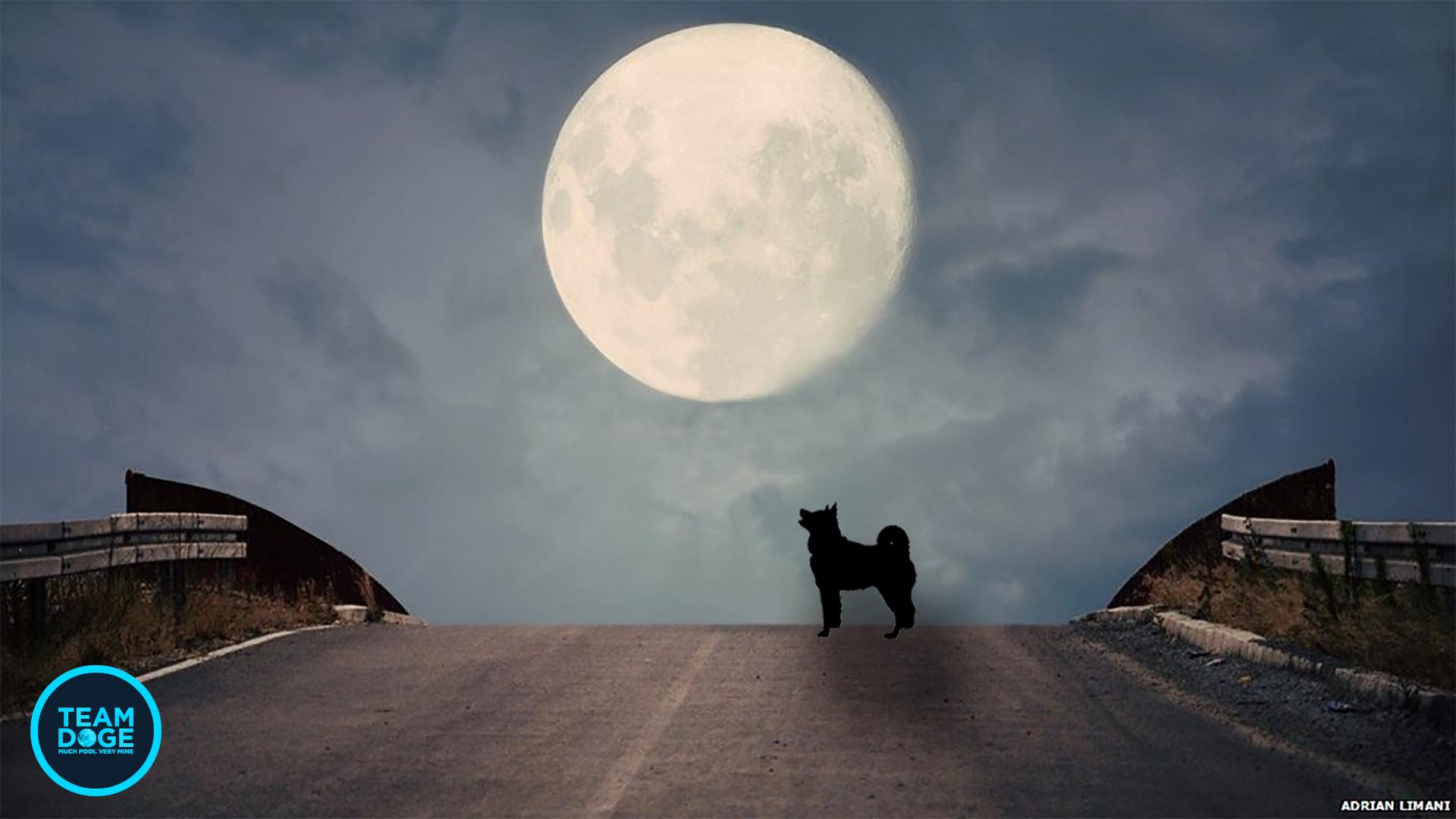 Firstly, stop panicking!! Oh no else is panicking here? Never mind … but listen, Dogecoin price hasn’t been the rocket many hoped it to be. Think about it – folks who bought in around 100 satoshi mark today have their wealth halved. That can never be a pretty feeling. Sure, you get to hang around with other Shibes and that’s the price you paid, but what really should be done? 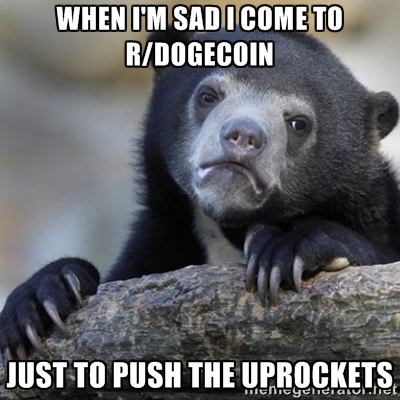 Don’t panic: The world of cryptocurrency is very volatile. Remember the time when cryptocurrencies would rise by a steady 1-2% per day? Yeah, me neither. Fundamentally,

So why the F is the price dropping, Sailor?

Firstly, we’re in Dogecoin territory. No swearing Shibe! Secondly, I believe it has a lot to do with media attention to Bitcoin and cryptocurrencies in general. Dogecoin shines when new people want to learn about altcoins, cryptocurrencies and even Bitcoin but want a friendlier place. Dogecoin is perfect during those times. The peaks of Dogecoin, in fact, would correspond to the media peaks of Bitcoin, not media peaks of Dogecoin! That’s why even when Josh Wise sailed away (err drove away, sorry mate) on his DogeCar, the price hardly budged. Were you surprised? Well … Remember – more people who come into the cryptocurrency fold, more the importance of Dogecoin.

It might help if somehow Dogecoin pushed the boundaries not just in the social realm of cryptocurrencies but also in the technical realm. Merge-mining with Litecoin was a good option, I feel, that was rejected. What the community needs is some kind of novelty that the world of cryptocurrency hasn’t seen before. Until then, keep tipping and keep charity-ing!