Edgeless, currently the hottest ICO on Ethereum, has reached its first funding milestone of 50,000 ETH in just a day of the ICO. Edgeless is a decentralized 0% house edge casino built on Ethereum, using smart contracts to ensure that the casino cannot cheat. Users will be mathematically guaranteed that they are not being taken for a ride, or worse scammed.

This milestone is very important for the Edgeless project because it means the funding is sufficient for the team to develop at least the first stage of the project, i.e. the funds will not be returned to the backers and project abandoned. Last year we saw some Ethereum projects get canceled because they couldn’t raise the minimum amount of money – projects like Inchain. With the first milestone reached within a day, the backers are guaranteed that Edgeless will start working on its product.

Edgeless is involved in a challenging environment when it comes to its ICO, owing to the rapid price increase in both Bitcoin and Ethereum. When the price of the underlying protocol increases so rapidly, people tend to hold on to Ethereum, instead of taking the risk and looking for higher returns on new projects. In that sense, Edgeless raising 50,000 ETH on the first day is double laudable.

With the first milestone reached, the Edgeless team has guaranteed the minimum product it will develop. These include the following:

If Edgeless is able to reach its second milestone of 110,000 ETH, the bankroll will increase considerably, along with a more robust investment in security of the platform. Due to the power hour bonuses, many Ethereum investors and gamblers who were anticipating this project have invested already. However, we at crypto sailor believe that the project will be able to raise many more Ether, even in this current challenging environment, before the ICO closes completely.

If you’re interested in the project, check out the Edgeless project on Ethereum. 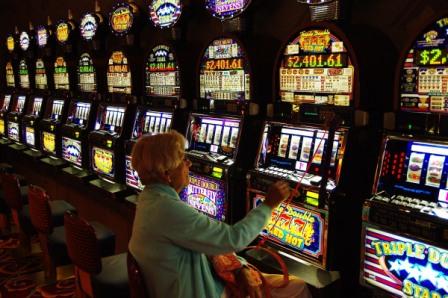